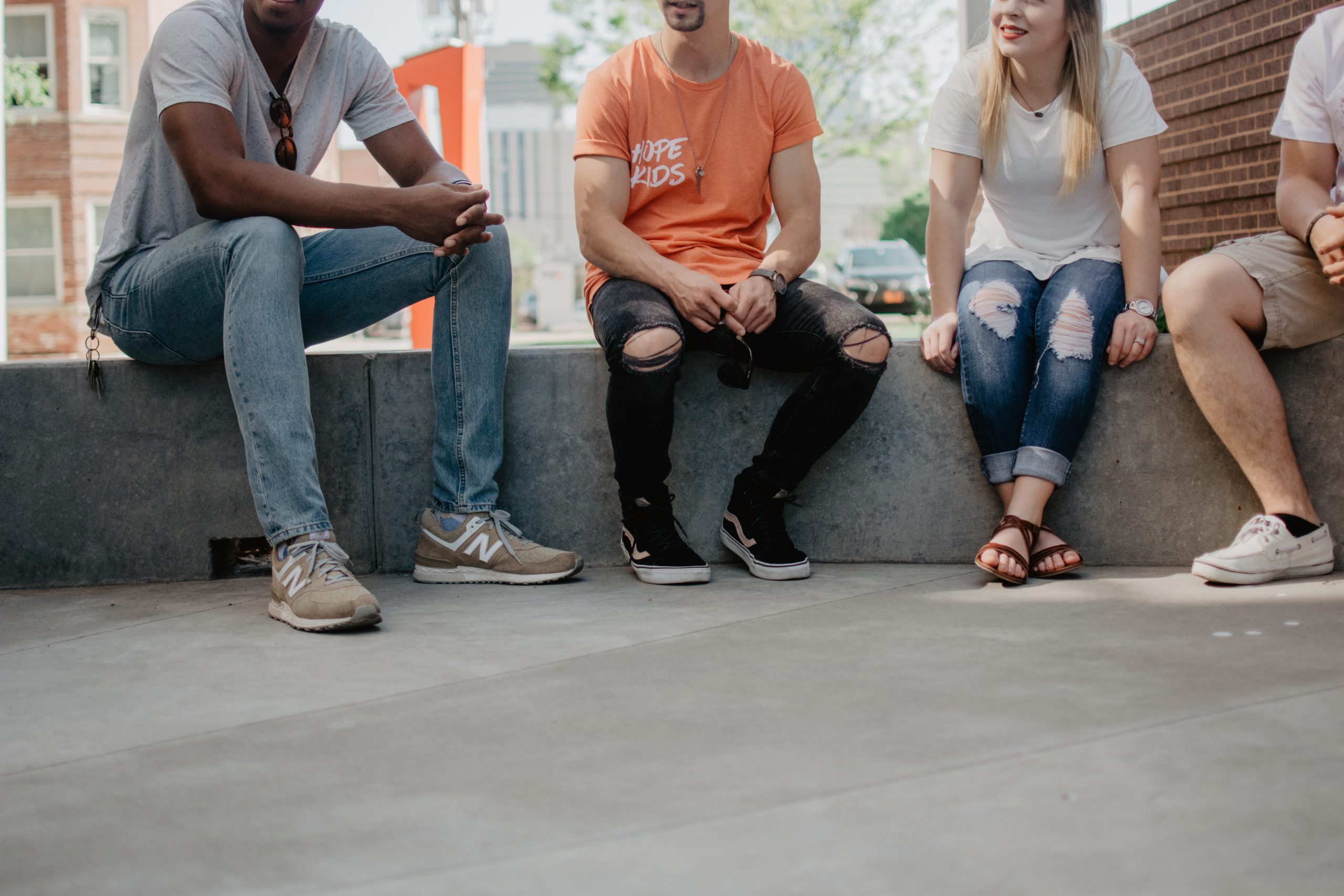 September is National Suicide Prevention Awareness Month – and that brings up a key question: How should we talk about suicide?

Suicide is a complicated topic, and while there has been an increase in attention and support for mental health services in our country, the stigma around suicide still exists. So what can we do to help combat this stigma?

The first step towards reducing the stigma around suicide is to talk about suicide. Paying attention to the language we use and keeping the lines of communication open with those who are at risk will save lives.

Otherwise we will lose more lives to the silence.

Here are some helpful hints when talking about suicide with others.

Actually- just leave the shaming language out of it all together!

This implies that suicide has a positive goal, rather than focusing on the pain that the individual is feeling.

Risk factors may be very difficult to predict, but not impossible.  Instead, educate yourself and others on the risk factors for suicide or the verbal and behavioral cues for suicide.

*This can be very traumatizing and is not information that is helpful to pass around.

When media sensationalizes or glamorizes suicide it may put those already at risk, at an even greater risk. Instead, refer to suicide as a public health issue and make sure you have accurate and reliable statistics.

You may not be able to take away their pain, but offering them hope can keep them alive.

Seek help — you do NOT have to go about this alone!

Helpful Definitions: (from the Centers for Disease Control & Prevention at www.cdc.gov.)

More helpful information can be found on our LEARN tab:

More helpful information can be found on our TOOLS tab:

We at TeenCentral care, and we want you to be here. We hope we’ve given you lots to think about during SUICIDE PREVENTION MONTH.

Talk to a friend. Speak up. Raise your voice. No one is completely alone. 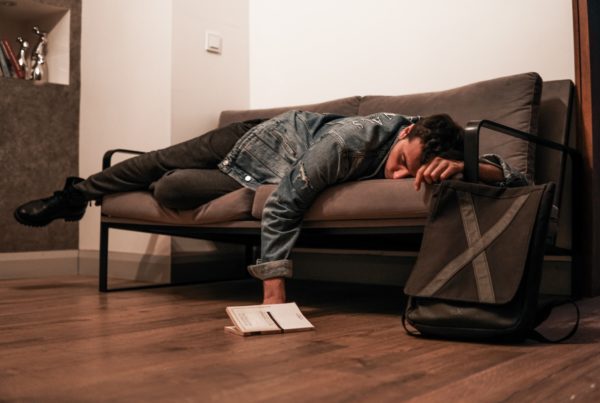 HOW TO SLEEP BETTER 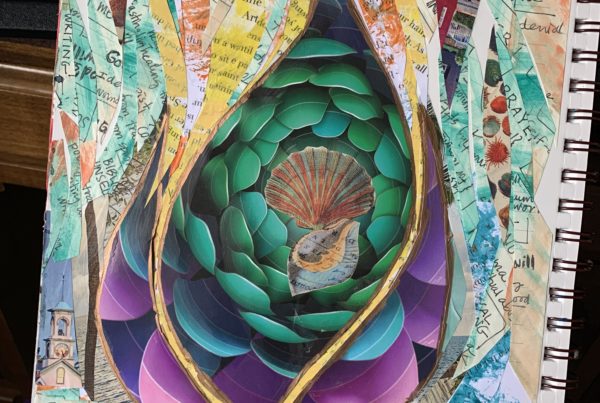 Art as a Coping Skill for Stress 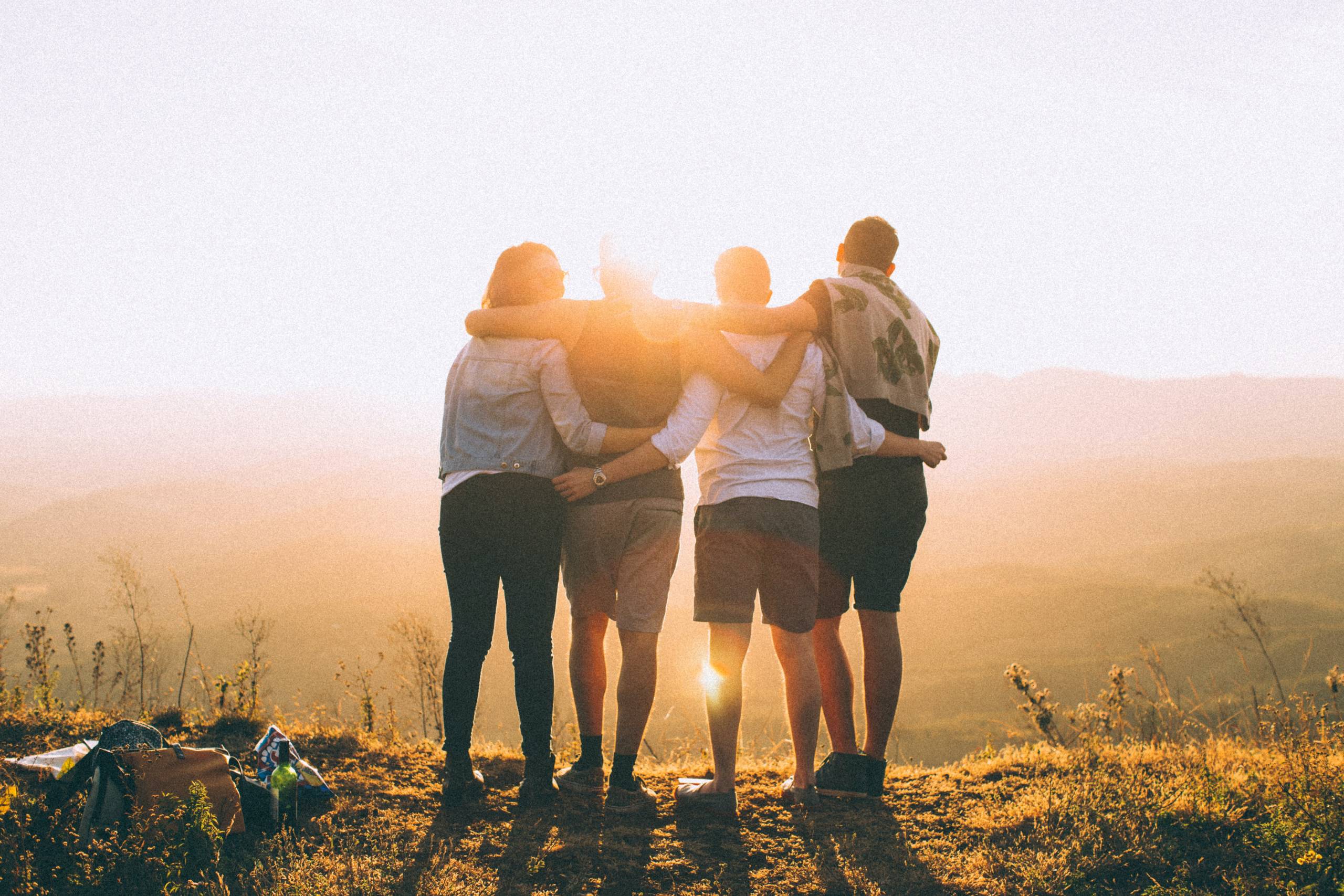