Okay, so I have been very unsuccessful with finding any real response from any of the teachers that I feel is quick enough to make any difference so after practice I was riding the bus home alone and I mentioned it to the bus driver and he was telling me about how in high school he had been bullied to the brink of killing himself but he had been saved by a small group of kids who had noticed his distress and one day invited him to a party which he declined but the kids wouldnt take no for an answer and basically dragged him to there party which was just 5 or 6 kids watching stupid movies making crank calls and eating junk and they made him feel like part of there little group and safe, he said it took him some time to really trust these kids were up to no good but eventually said they saved his life. So I think we are going to try something like this, I would like to know if this sounds like something that could work obviously it is different times but maybe having a bunch of friend could make the difference.

WHAT TO DO NOW:

WHAT TO DO LATER: 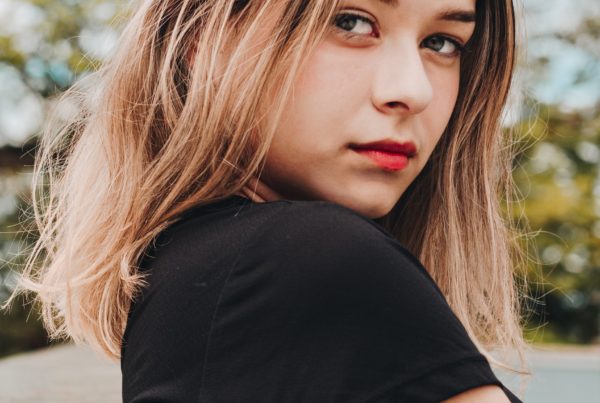 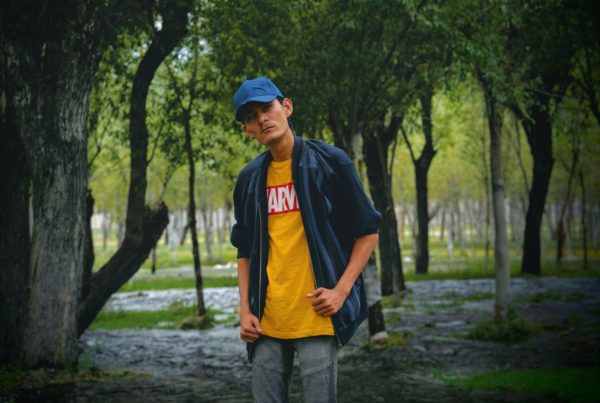