LGBTQ Respect: Be an Ally! 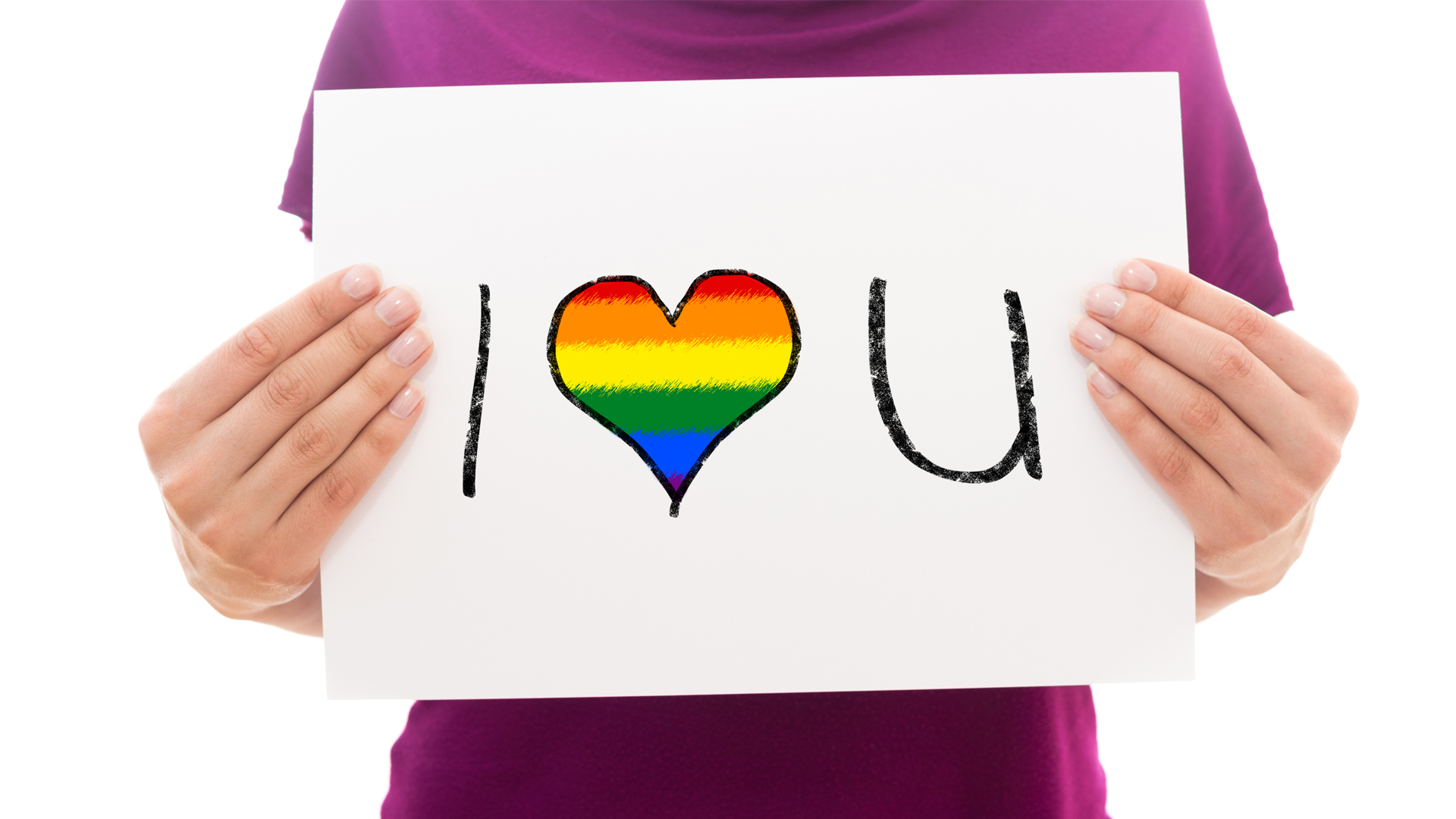 Gender identity and sexual orientation are complex topics, but the rigid concepts that our society has held about both are outdated, and the world is thinking about sexuality, gender identity and expression in a much more diverse way.

You may identify as LGBTQ, or know someone who does. You may be questioning your own sexuality or gender identity, or you might also know others who are questioning theirs. TeenCentral believes that basic human rights, respect and kindness are important for everyone.

If you want to learn more about how you can be an ally for the LGBTQ community, read some of the suggestions below!

Everyone has a unique identity.

What’s your “real name” or “real gender?” are OFFENSIVE questions.
Asking someone this question implies that the name they gave you is not authentic, valid or real, as is asking someone what their “real” gender is. Someone’s identity is not up for debate, it is what they say it is. Don’t be disrespectful-consider how it would feel if someone asked you these questions.

Respect people’s privacy.
Gender identity and sexual orientation are personal. If someone chooses to come out to you, it probably means that they trust you. Honor their trust and be sure that you check with them before telling anyone else what they have told you or saying something in a larger group. They may not be telling everyone and you may “out” them.

Ask about pronouns.
It’s important to respect the name and pronouns a person uses. If you’re not sure, just ask- what pronouns do you prefer? Or, you can start the conversation by giving the person you are speaking with the pronouns that you prefer. Imagine how it might feel if someone constantly used the wrong pronouns to describe you (misgendered you).

Set an inclusive tone and avoid ignorant compliments.
Introduce yourself by stating your own preferred pronouns, support gender-neutral public bathrooms and use gender-neutral language. Refrain from identifying people in gender –specific ways (an example could be saying “hi everyone” instead of hey guys/girls”). And although you may be trying to be supportive, statements such as “I would not have known you are trans, you’re so pretty” are insulting and hurtful because they are ignorant.

Show your support and challenge hateful speech.
Educate people around you if they are unaware of how to be an ally. Challenge the use inappropriate and disrespectful language that demeans the LGBT community (transphobic or homophobic language). Some people attempt to pass this off as “joking.” Remind them that it is not funny- it is disrespectful, hurtful and makes people feel unsafe. Don’t allow it in your presence.

Know your own limits.
Don’t be afraid to acknowledge that you don’t know something. Let people know you don’t know or ask where you can get more information. One of the best ways to find out is to listen to LGBTQ people in your community about their thoughts, feelings and experiences.

Getting Help for Abuse During the Pandemic 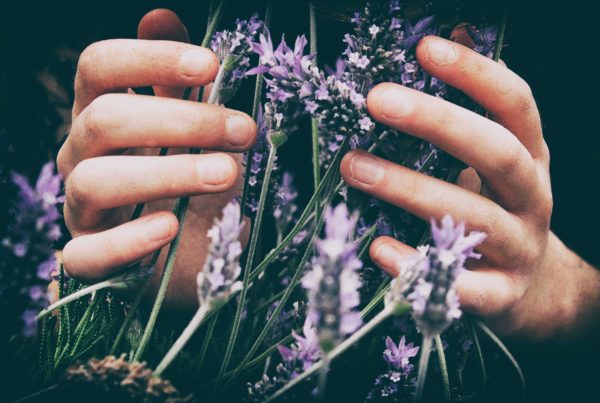 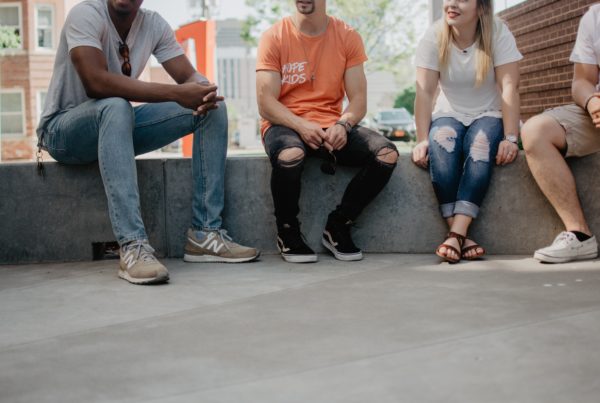