My committed ex wants to be friends

My ex-boyfriend and I broke up almost 2 years ago. We were best friends who dated for a year; but after he went abroad to study he changed and we broke up, and we never talked again. I am with a great guy now who treats me so well and even my ex has a new girlfriend. A friend of mine follows my ex on Instagram, and I keep using her account to stalk him and his girlfriend. He treats her so much better than he treated me. He made a whole issue about the fact that, although both of our families were of the same religion, they had slightly different beliefs.  His parents told him that he shouldn’t compromise on them. This created problems. Within three months of his going abroad, we broke up because he refused to make time for me. He also asked me interrogating questions about my beliefs even though I didn’t know much. He seemed extremely relieved to get rid of me. I never texted him again. His new girlfriend has a completely different religion. It hurts that he made me feel bad about my beliefs, but now, is completely accepting hers. He broke my heart completely.
A few days ago out of the blue he texted me wanting to be friends. I found out that he is back home for holidays. I answered politely but coldly, telling him it’s not possible. He told me to stop hating him and to drop the grudges.  I told him there are none. I sent him “K”‘ as a reply wanting to end the conversation but he texted further to prolong it.  I responded with an emoji and he replied “Oh,  well…”  and ended the conversation. Then the next day I discussed it with a mutual friend. That very evening he sent me a screenshot of that friend telling him to not make an effort, etc. I asked him why he sent me that and he said just randomly as if he was teasing me. I stopped being friends with the girl as she betrayed me. She knew I didn’t want her to discuss this with him. The girl told me that he messaged her first to tell her this.
I am at a crossroad. I want my ex to message me again so he feels how bad I felt but on the other hand I don’t want my amazing, understanding boyfriend to feel uncomfortable if this is prolonged. I am at a crossroad. I just want to insult my ex but I do want to talk to him as it makes me hope he realized his mistake. I don’t want to be with him in any way.

My mom and dad split up…

This is Not an Asylum 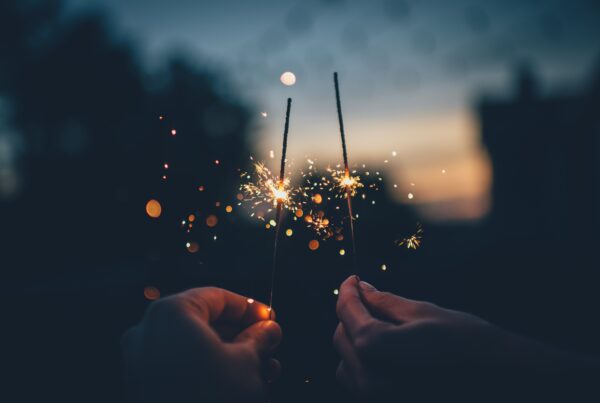