I’m the only child to my parents. Every affection shown by people has made me feel special, but I always end up getting hurt!

I was in love, or was it just liking?  Idk, but it was really mutual! After asking me out, after just two days, the guy backed out! Although I need to be happy that he did it early, even now I’m not really over the day he asked me out because I was the happiest! Every day I wake up and motivate myself with “Okay! Today I won’t even try talking to him!” After a lot of trying, I seen zoned him for one whole day! It’s progress if u ask me, but then the guy texts me the next day! I replied, then seen zoned, but he decided to go on texting until he could seen zone me! I didn’t understand that. Why text when eventually he wants to do this??

Idk how to move on if he keeps coming back like this! I understood that he wants me to text him, but it’s only then that he’ll talk and he can’t take me seen zoning him! I really could use some advice now because I’m pretty confused! Is he talking to me because he actually wants to or is it because he is guilty! 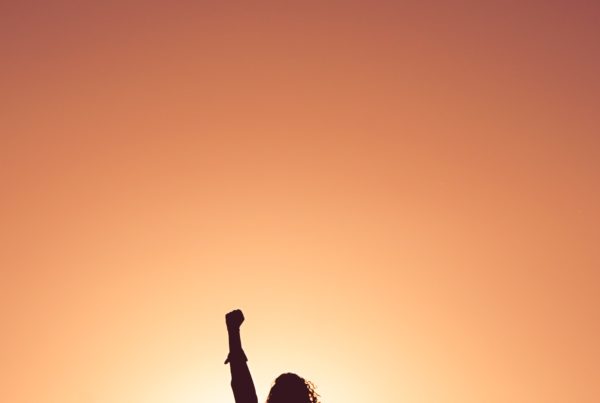 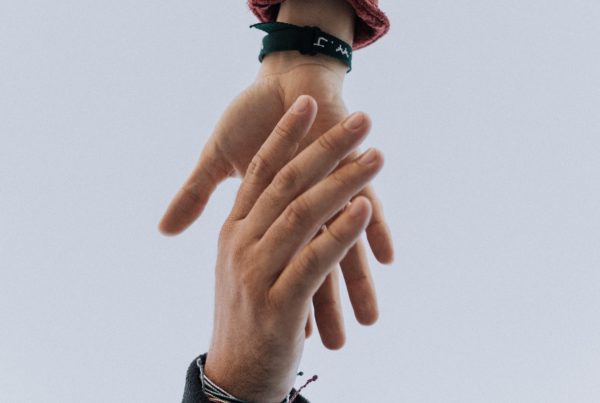 My Mother Has Been Abusing Me 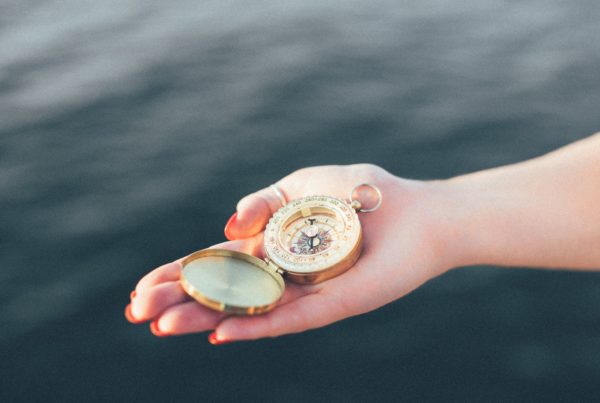