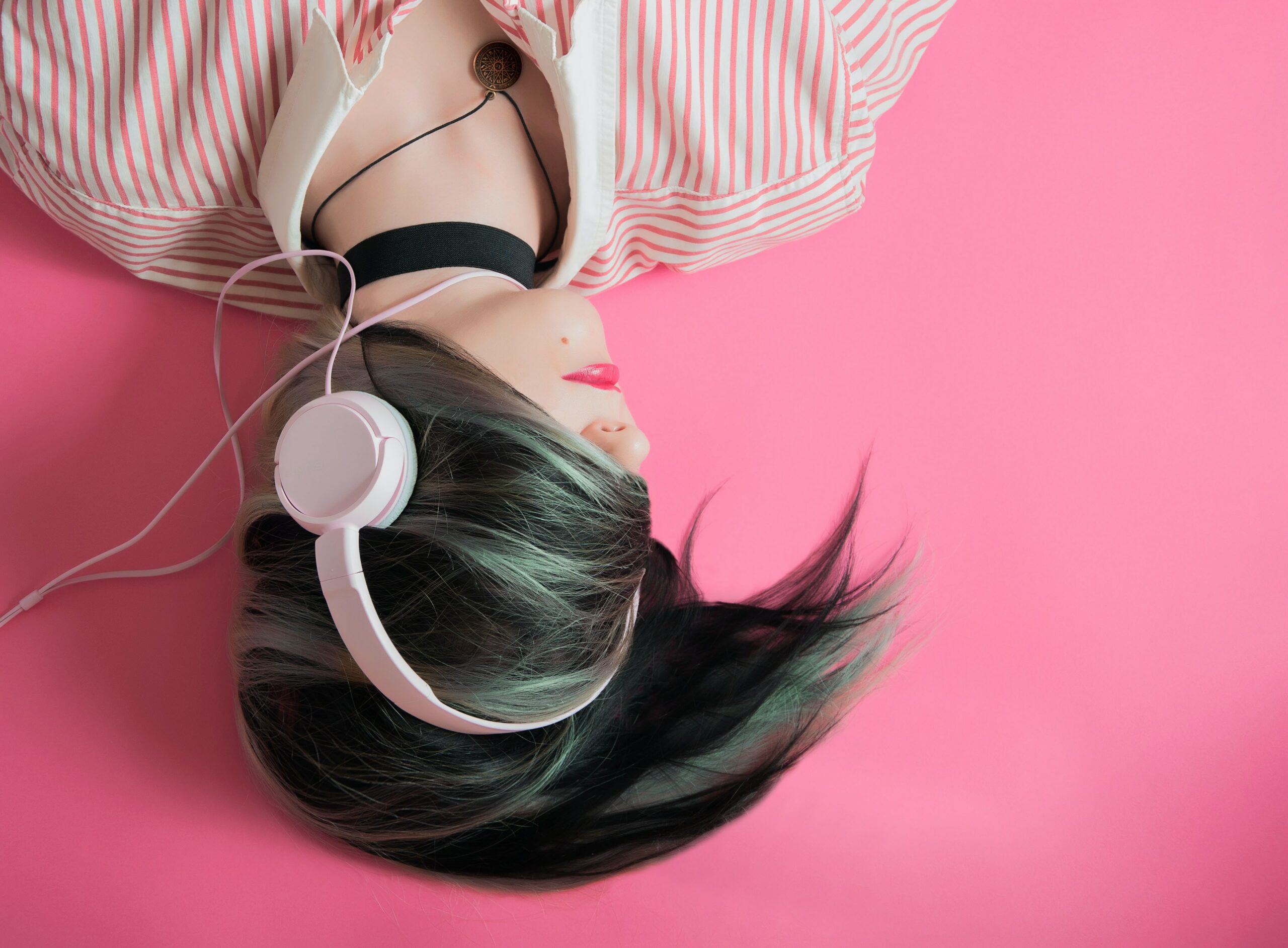 I love my dad. I really do. He treats me nicely and buys me stuff. But…..he doesn’t treat my mom as nicely. He doesn’t physically abuse her or anything, he just tells her really mean stuff. And he also has double standards. Like for example if my mom is on her phone at night because she can’t sleep, my dad will tell her to turn it off because he can’t sleep. And she will. But if it was the other way around, my dad would get mad at my mom and tell her she’s being overdramatic or exaggerating. Or at work, (my parents work together, dad is boss) there was a point where he would yell at her because she did something incorrectly or because she was slow; she was treated worse than his own employees. He would also overwork her at times, and she still had to cook dinner and do other chores. Not to mention she sometimes wouldn’t get enough sleep because my dad was on his phone early in the morning, and she had to cook breakfast and pack lunch for me and my dad.
It’s as if he dismisses her feelings and only cares about himself and how feels and how he is affected by peoples actions and doesn’t bother to think about how people may be affected by his actions.  This didn’t happen as often before though.  My mom didn’t exactly have the best past before she met my dad, but she made friends.  She didn’t see this friend until like 10 years later (present time).  I know this friend, they are really nice and they have kids, I’m friends with the kids.  My mom told my dad, but he got really angry at her because he thought this friend had to do with her past.  They began arguing and fighting, it got to the point where my dad started throwing away like my moms belongings and trashing the room.  And the worst part was, he didn’t even apologize or tried to make it up to her.  He said he was gunna divorce her, and that it was her fault.  But whenever my mom said she wanted to divorce, he would get mad at her saying she was leaving him when he needed her most, and that he can’t live without her.  And everything I mentioned in the beginning about how my dad treats my mom has been happening more often and more recently ever since she told him about the friend; he’s been treating her more coldly.  Me and my mom still visit the friend whenever we can in secret.  Not only that, but I resemble my mom physically and a bit in personality, such as habits.  I think my dad sees me as my mom, or as a mini-me of my mom, because he treats me well when my mom is home, but when she’s not, he starts acting coldly to me and he treats me like how he treats my mom, such as dismissing me.  Everything has to be the way my dad wants it to be, because if it isn’t, he tells my mom mean stuff and gets mad at her, not giving her opinion a chance.  When my dad is happy, say one little wrong thing, and he’ll start yelling at you.  I get nervous and scared sometimes, because I’m scared if I say something wrong he’ll get mad and start saying stuff to me which I know aren’t true, but it still hurts.  He also makes me feel guilty about stuff, saying I’m so mean to him and that I shouldn’t be so mean to him because he’s the reason why I’m living the life I am, and that I should thank him and be grateful for what I have.  I’m also scared for myself, because my gut is telling me this is wrong but I keep telling myself it’s normal, at this point I can’t tell anymore and it makes me frustrated.  I also pity myself, because when people or my friends ask me how my parents relationship is, I tell them its good, and the first thing I think of after answering is “did I fool them?”  Things haven’t been as bad recently, but now I’m scared because I know if I say something wrong things are gonna go downhill and I’ll feel so stressed out.  I want to talk to him about the situation and the friend and how I feel, but the thought of talking to him alone gives me enough anxiety, because I know if the words come out wrong, he’ll be mad at me, and he’ll start treating my mom even worse.  My mom says she’s fine with it, but I can tell she isn’t.  I want to help my dad, because I know he needs it, but I can’t even talk to him without fearing for the worst, and he says he doesn’t need any help because his relationship with my mom is “perfectly fine”.  I distract myself with things to forget how sh*tty and worthless I feel, and to forget the reality I live in for a while.  I’ve been distracting myself more often recently.  I just want help, I don’t wanna keep living like this

CONSIDER THIS FOR NOW:

MAYBE LATER YOU CAN…

I don’t know what to do anymore…